The story of Professor Carl Jones, the man who single-handedly rescued the world’s rarest bird and eight other endangered species from the brink of extinction.

The Birdman will be hosted live on 20th January on Sky Atlantic at 10.10pm following the highly acclaimed and gritty series The Outsider. 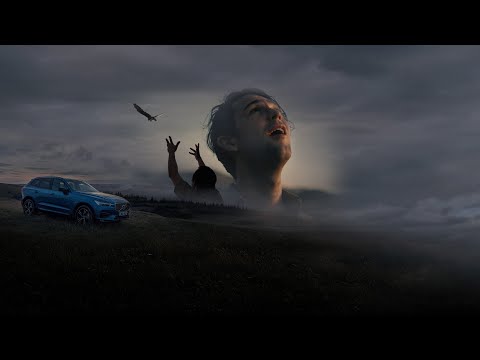 Volvo S90 honoured as Used Executive Car of the Year

Registered Office: 85 Meneage Street, Helston, Cornwall. TR13 8RD
Reg. Company Number: 703021
VAT Reg. No. GB447416638
Back
Book A Service
Vehicle Valuation
Compare Saved Vehicles
Top
Close
Your Cookie Settings
Select your cookie settings
Strictly Necessary Strictly Necessary cookies are essential to let you move around the website and use its features, such as accessing secure areas, shopping baskets and online billing. These cookies allow our website to provide services at your request.
Functional Functionality cookies are used to remember the choices you make, e.g. your user name, log in details and language preferences. They also remember any customisations you make to the website to give you enhanced, more personal features.
Targeting Targeting cookies collect information about your browsing habits to deliver adverts which are more relevant to you and your interests. They also measure the effectiveness of advertising campaigns.
Save Settings
Cancel Changes